Research for the mobility system of tomorrow 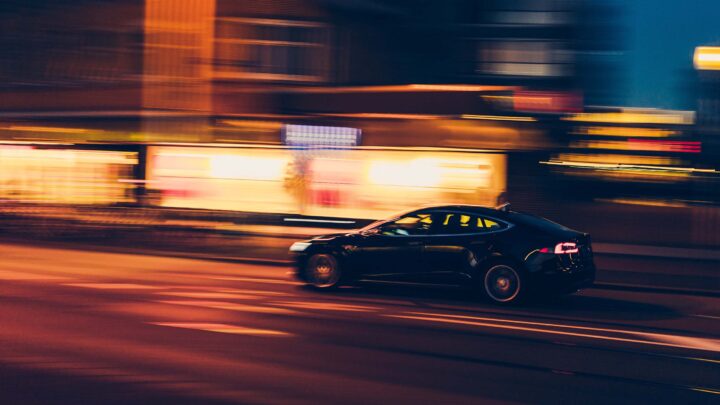 January 2020 – June 2022
The State of Berlin and its partners encompassing administration, research and industry are testing concepts and technologies designed to shape the mobility system of tomorrow. Within 30 months, participating partners will jointly develop and test technologies for highly automated and connected driving in the digital test field. The project is funded with €9.8 million by the Federal Ministry of Transportation and Digital Infrastructure within the framework of the funding guideline “A future-proof, sustainable system through automated driving and networking”.

The main goals of the project 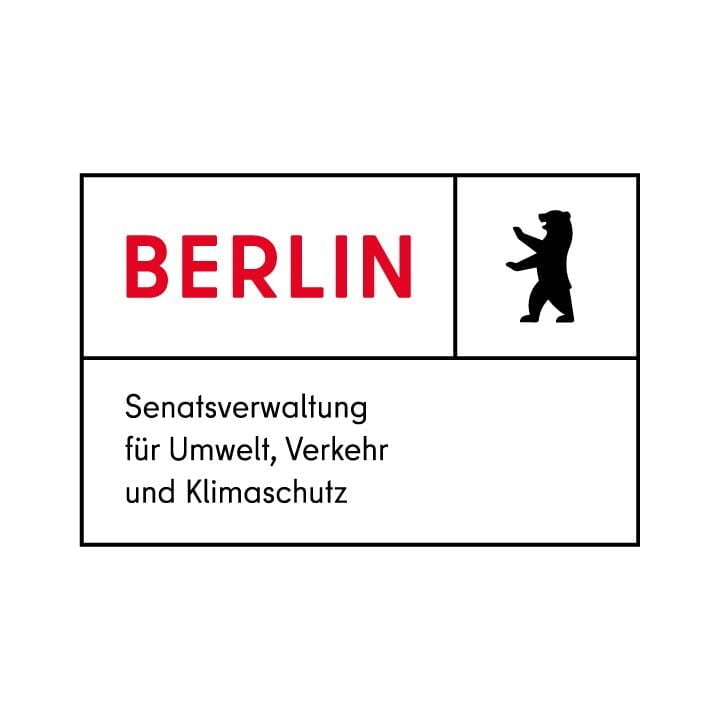 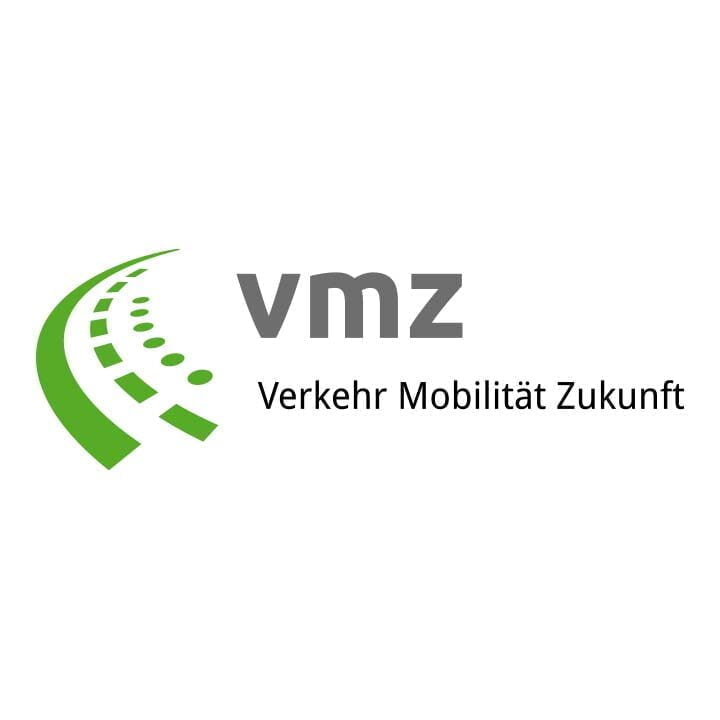 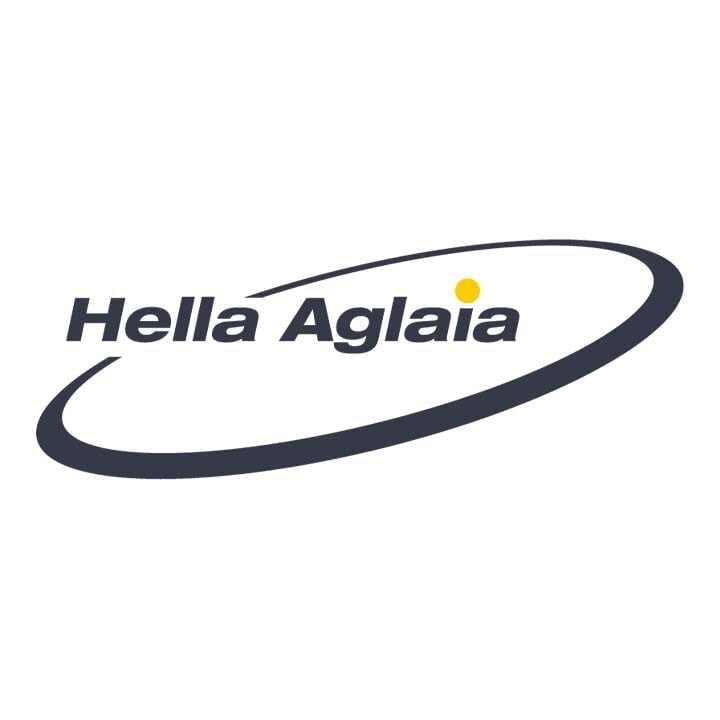 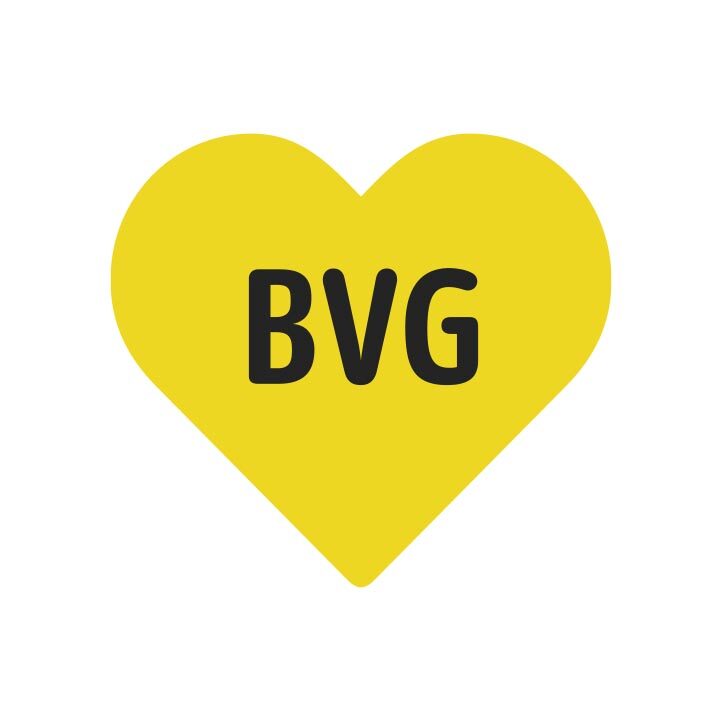 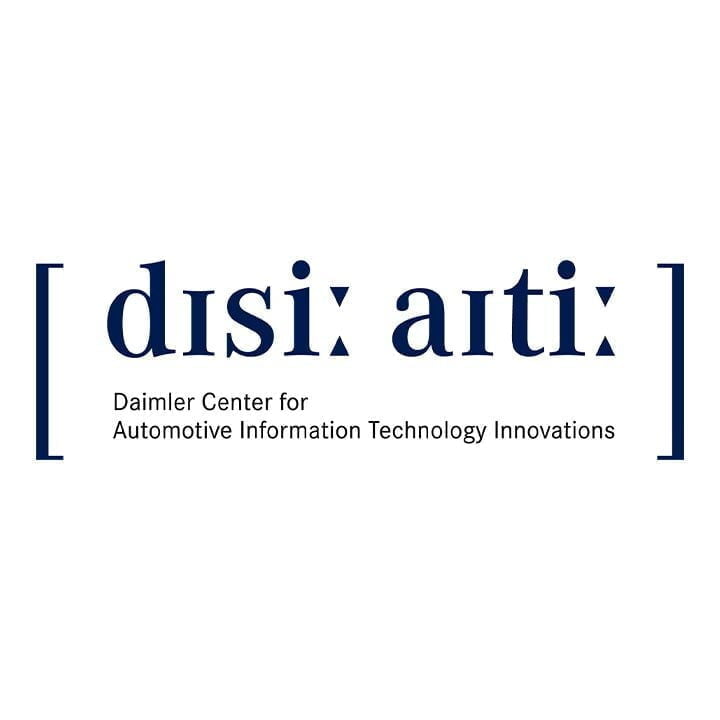 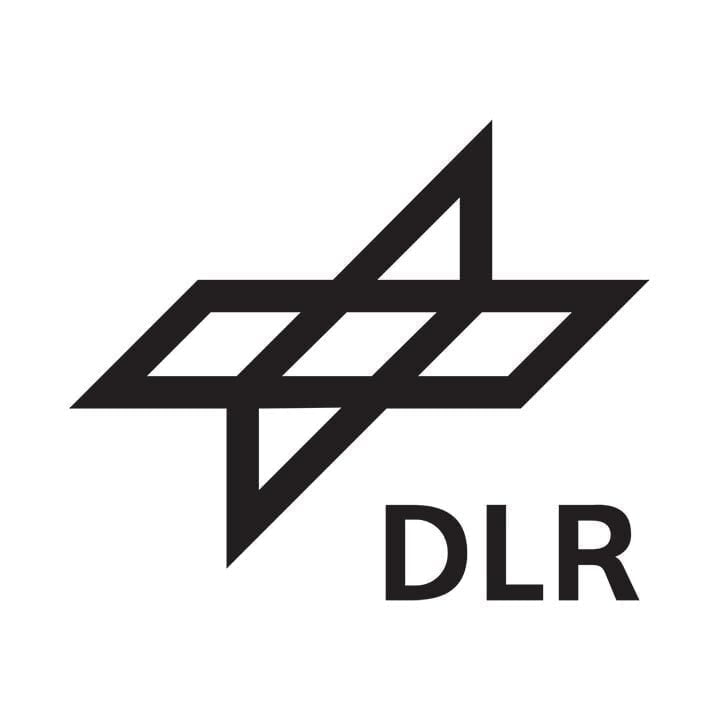 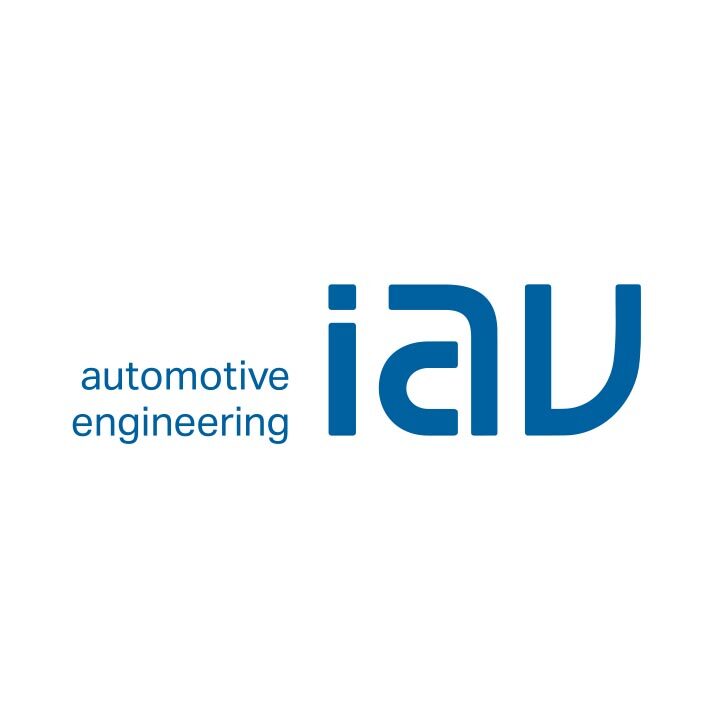 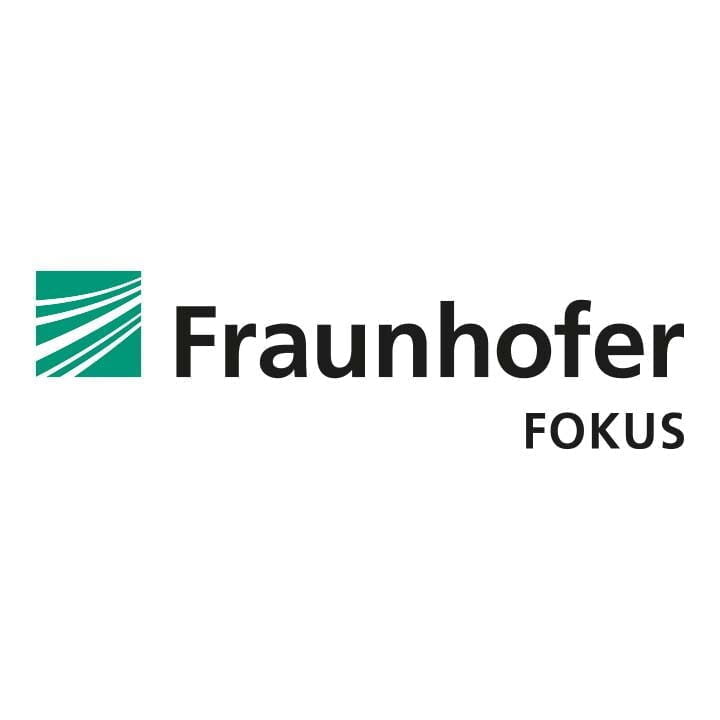 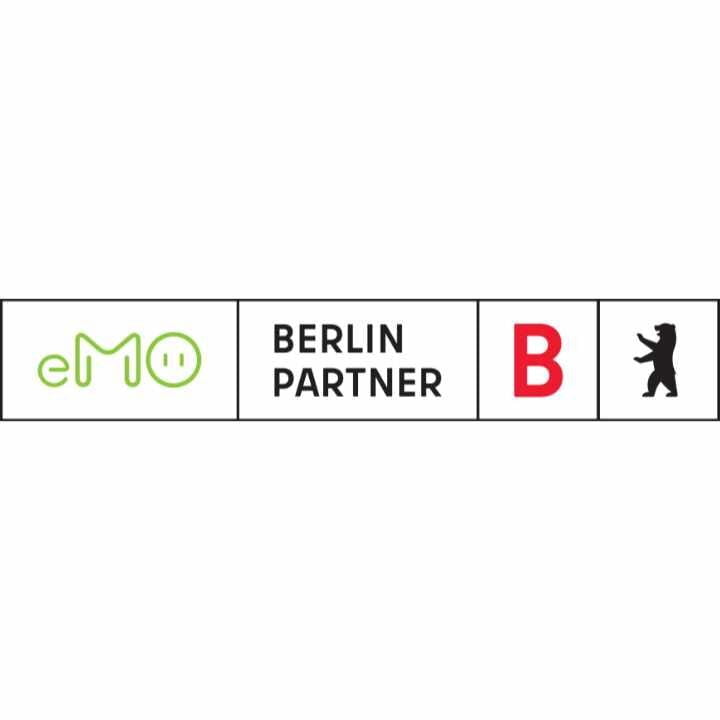 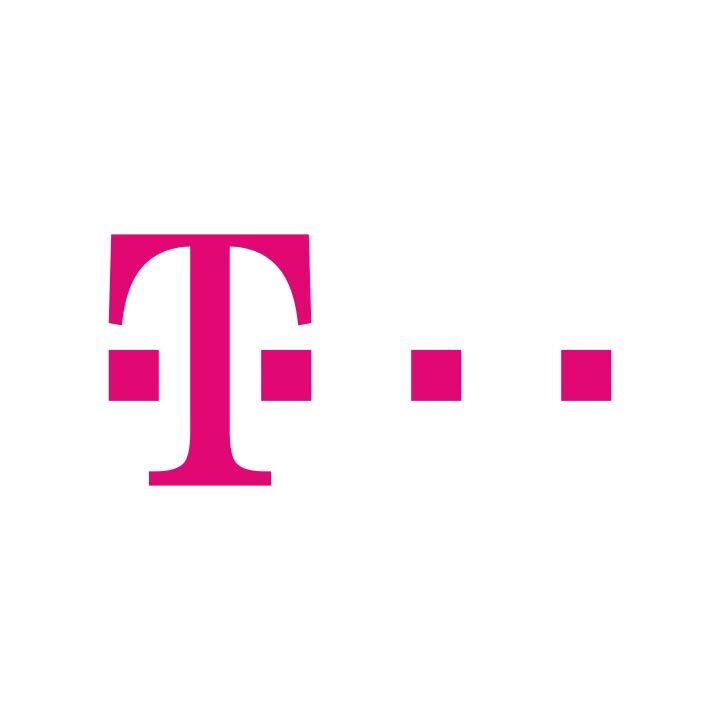 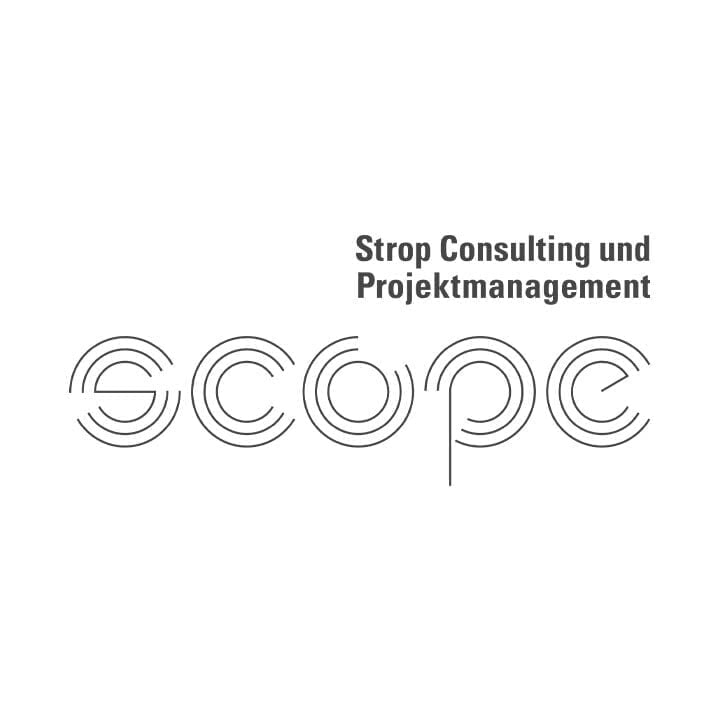 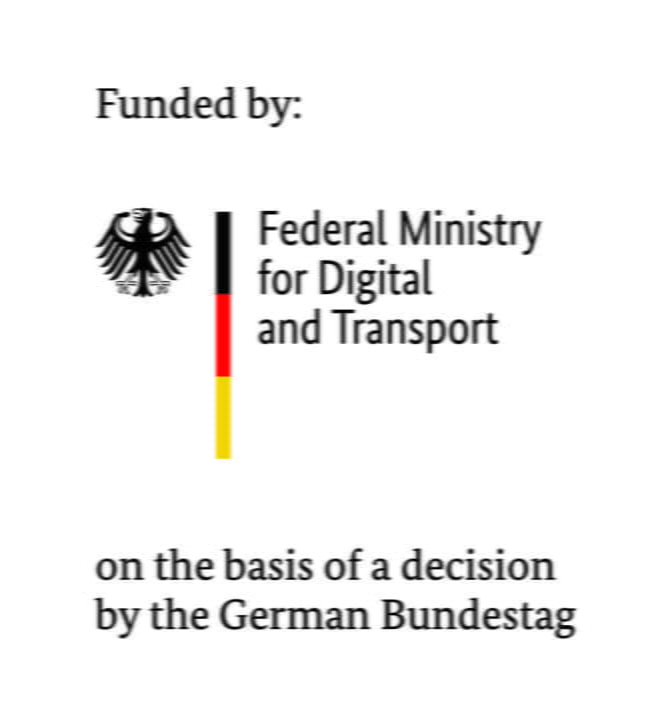 Shuttles&Co uses modern fleet and research vehicles, with autonomous vehicles still driving with an operator on board:

From the beginning of 2020 to the end of june 2022, involved partners will jointly develop and test technologies for highly automated and connected driving in the digital test bed “urban traffic”.

In the district of Berlin-Reinickendorf, a fleet of highly automated mini-buses will be used in the passenger service of the Berliner Verkehrsbetriebe (BVG) from the end of 2020 until summer 2022. Several streets will significantly extend the route from Tegel underground station to the Tegel Lake Terraces, which was already tested in the previous project See-Meile. The buses will have to overcome challenges such as cobblestones and narrow streets. For the first time, the minibuses will be advertised in BVG’s Fahrinfo app and on displays at some stops. On the basis of the operational data, a mobility service that is technically safe, accepted by customers, but also economical and generally applicable is to be derived.

The high-precision map of the state of Berlin created in previous projects is being used as a reference map in the project and is to be expanded with dynamic georeferenced information for a so-called Local Dynamic Map (LDM). The LDM also maps the dynamic traffic situation and the actual state of the environment, including status messages as well as information on road works or hazardous situations. The linking of all information allows the highly accurate perception of the surroundings (localization, free space and object recognition) and enables intelligent behavior prediction. In this way, complex, dynamic and often unstructured traffic conditions can become controllable for the vehicles even beyond the range of their own sensors or mapped surroundings.

The objects recognized during the perception of the surroundings can be used for regular updates by comparing them with the map data of the Land of Berlin. In the process, existing digital maps of the Land of Berlin are to be exchanged, updated and improved with those of car manufacturers or map service providers via suitable platforms. In addition, it will be investigated which fleets are suitable for a self-update implementation as a continuous process, how well digital processes can be automated taking into account the administrative structure, and how an efficient, decentralized map exchange and update process can be implemented via V2X, e.g. if the vehicle’s internet connection fails.

Automated and networked vehicles can communicate with other vehicles and the infrastructure (so-called V2X communication). Using this data, on the one hand, the vehicles can recognize the switching states of the traffic lights and react to them. In addition, dynamic traffic information, e.g. warnings of current road works or second-row parking, can also be derived and used from the evaluation of V2X information from the vehicles. In Shuttles&Co, new approaches of traffic adaptive control with prioritization of emergency vehicles or public transport vehicles via V2X messages are also to be demonstrated and a more demand-oriented traffic light control based on V2X messages is to be tested.

When testing the highly automated minibuses, various user groups and their specific expectations of the technology are considered. In addition to questions of usability, the acceptance of users, residents and other interest groups regarding the offer of highly automated minibuses will be analyzed. Furthermore, the state of Berlin wants to live up to the claim of high-quality citizen participation and is using the dialogue with citizens for this purpose, among other things in the form of a citizens’ conference, which is to develop recommendations for action for this central political-technical issue of the future. The public is involved through information and exchange forums. Given the background of the use of corresponding fleets in other deployment scenarios, accompanying project workshops are dedicated to the question of optimizing the mobility system in the state of Berlin and its sensible scaling in other areas.